I Haven’t Been Everywhere (man) or Meeting Johnny Cash 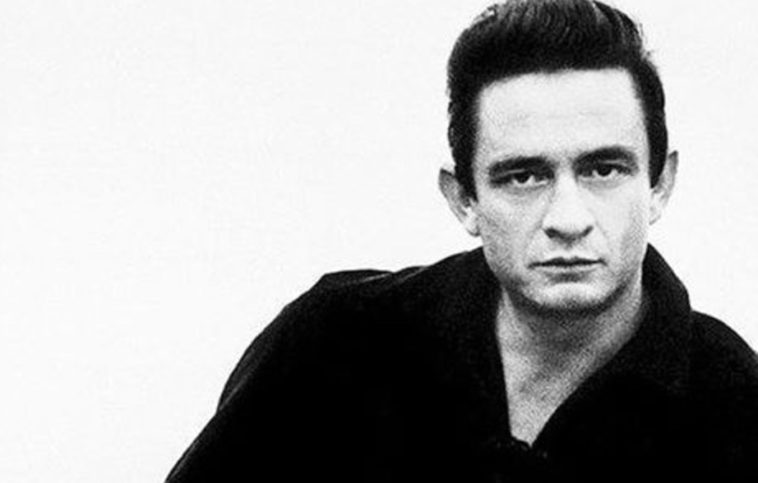 Johnny Cash was quite the man. Born way before my time and passing away on my birthday, in September 2003 at the age of 71, he was an American Icon.  I became a Cash fan in the later stage of his life.  (During what some call the “American Recordings” era).

I DID have the opportunity to meet him in the fall of 1991.  A friend was a roadie for David Copperfield.  I was waiting backstage at the Tennessee Performing Arts Center, to get comped in the second show.  As I was waiting for my friend, Gary, here came Johnny, June and the rest of the family. I was in the dooway—they had to walk right by me…so, I stuck out my hand and said, “Mr. Cash, I love your work.” He responded with a strong handshake and a “Thank you, very much.” June politely nodded, and I was on cloud nine. When I got back to the dorm that evening, I explained to my roommate from Fort Lauderdale…”Guess who I met, tonight!” “David Copperfield” he replied. “No! Johnny Cash! I stated. “Who’s that?” was his reply. I went down the hall to tell someone else who might appreciate it more. I just wish there had been camera phones back then.

John’s life is a redemption story. If you’re not familiar with it—or him, take some time and read about him, his sin, and his conversion to Christ; his fall and his redemption. I recommend this book.

I haven’t been everywhere…yet. But I’ve been to a LOT of places. This year I’ve shared wonder with over 80,000 people in twelve states. New Dimensions has partnered with the following churches/ministries in 2017:

Would you be praying about how we can impact even more people in even more places in 2018?

To learn more about making a difference in this work, connect with me here or on social media.

To see the list of cities I’ve ministered in this past year, keep scrolling.