The Magic Of Christmas by Dick Williams 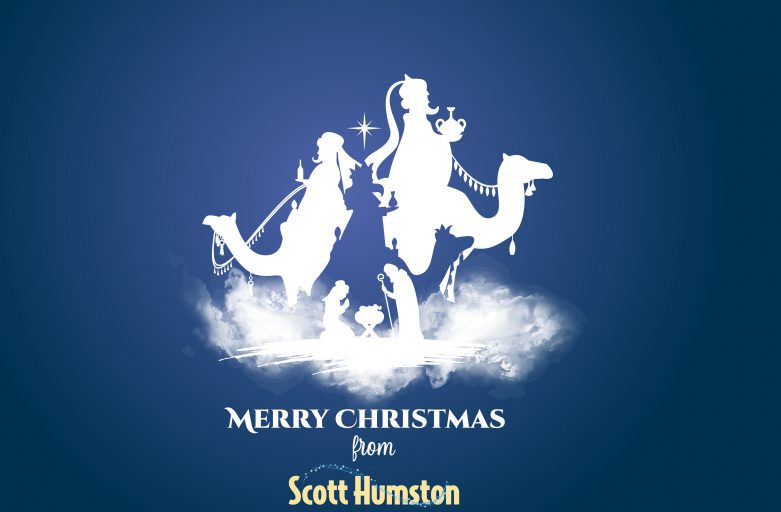 It often happens at this time of year. People talk about the Magic of Christmas. This is a very good description as there really is a certain magic in the air at Christmas time. What is this Magic? Has there always been a Magic Of Christmas? Christmas, as you know, is the birthday of Jesus. In the second chapter of Matthew appears the following story:

“Now when Jesus was born in the Bethlehem of Judea in the days of Heros the King, Behold, there came Magi from the east to Jerusalem, saying, ‘Where is He that is born King of the Jews? For we have seen His star in the east and are come to worship Him.’ …And when they were come into the house, the saw the young child with Mary, His mother, and fell down and worshipped Him: and when they had opened their treasures they presented unto him gifts; Gold, Frankincense, and Myrrh.”

Now the word Magi is spelled M-A-G-I. It is the source for our word “Magic.” Take the word “Magi,” add the letter C, and you have Magic. Magi is the Greek word for the Zoroastrian priests. These were “wise men” greatly respected and admired among their people in Egypt, India, and in their original country of Persia.

Now you know why there is a Magic of Christmas. There has been a Magic Of Christmas ever since the first Christmas when many strange and wonderful things happened to announce the birth of the ‘Prince of Peace.”

And this will be true as long as men and women, and boys and girls keep the Magic of the Christmas in their own hearts. (This piece was written by my late friend and long-time Memphis, Tennessee weatherman & magician Dick Williams.)

From Wikipedia: In 1965, Williams joined WMC-TV, the NBC affiliate in Memphis, Tennessee, as a staff announcer and weatherman (over 7000 weathercasts by 1989). After hearing about his magic show in Texas, the WMC-TV management also asked him if he would start a similar show in Memphis. He agreed on the basis that he thought the show would run for about a year. Magicland was a weekly half-hour live-audience magic series for children and first aired on WMC-TV in 1966. Against Williams’ expectations, the show remained popular for 23 years until his retirement in 1989. In total, 1200 episodes were produced. Magicland is also referenced on this Wikipedia page: List of local children’s television series (United States).